No, not really, but wouldn't it be awesome?

This is the team that wrote the paper MD5 considered harmful today: Creating a rogue CA certificate which showed that the security model of HTTPS can be defeated using a combination of attacks on the MD5 hash algorithm plus non-random serial numbers in the popular RapidSSL and FreeSSL certificates.  They used a cluster of 200 PS3s for a weekend of number crunching. 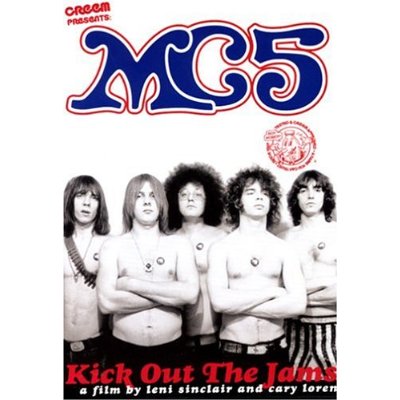 The techno show Crush Collision is on Thursdays at 10pm Eastern on WCBN.

1 thought on ““crush collision”, a new album from The MD5”